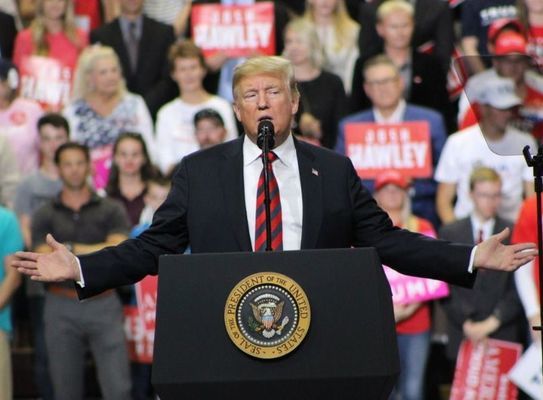 The U.S. House of Representatives voted tonight to impeach President Donald Trump on two counts, one of obstruction and another of abuse of power.

Impeachment only means that enough members of the House felt there was enough evidence to charge Trump. A trial, presided over by Chief Justice of the United States John Roberts, will be held by the Senate likely beginning in January. A vote of a two-thirds supermajority by that chamber will be necessary to remove the president from office.

Editorial: My Experience at A+ Fitness