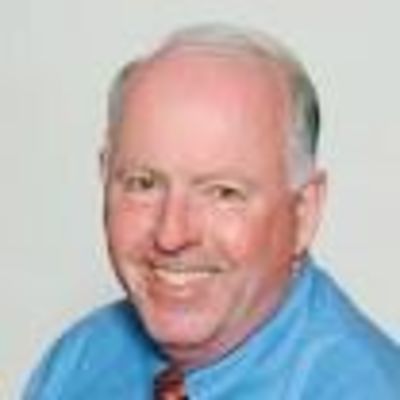 Dr. Phillip Likins “Coach” Henson, longtime Bloomington, Indiana, resident and beloved professor and coach at Indiana University, passed away on Saturday, January 4, 2020. He was 74.
Phil was born to Freda Likins and Burnist Henson in Springfield, Missouri. It was there that he began to run, a sport that would form the foundation of his decades long career. Phil was a 1963 graduate of Greenfield High School, Greenfield, Missouri, where he played football on winning GHS football teams. His parents were both school teachers in Greenfield and operated a dairy farm. He coached at El Dorado Springs and Nevada High school in Missouri

After graduating from the University of Missouri in 1968, he began teaching high school science and coaching track in Missouri. His passion for sport brought him to Bloomington where he received both his master’s and Ph.D at Indiana University, and met fellow educator Jane Tucker, who would become his wife. The two married in 1968.

Phil’s coaching career brought them to Central Connecticut State University and the University of Wisconsin before they returned back home again to Indiana. In 1980, he joined the faculty of IU’s School of Health, Physical Education and Recreation, where he established a career as teacher and coach to countless young people. As the assistant track and field, and cross-country coach, he mentored numerous All-American and Big Ten Champions. Recognizing his management and officiating expertise, officials with the Atlanta Olympics asked him to direct the track and field portion of the 1996 Olympic Games. He lived his life to the fullest doing what he truly loved.

Over the years, Coach Phil touched the lives of many friends, colleagues, students and athletes. During his 47-year marriage, he was a loving husband to Jane and a devoted father. He is survived by his son, Robert, (Washington, DC); brother, James, (Baton Rouge, Louisiana); and sister, Jane Parker, (Austin, Texas).

His legacy will live on in the hearts of those he loved. In lieu of flowers, the family asks that donations be made to The Sycamore Land Trust in Phil’s honor. Friends and family are invited to a celebration of Phil’s life at the Uptown Cafe on Thursday, January 9, 2020.

Allen Funeral Home and Crematory, Bloomington, Indiana, have been entrusted with arrangements. Online condolences, photos, and memories may be shared with family and friends at www.allencares.com. 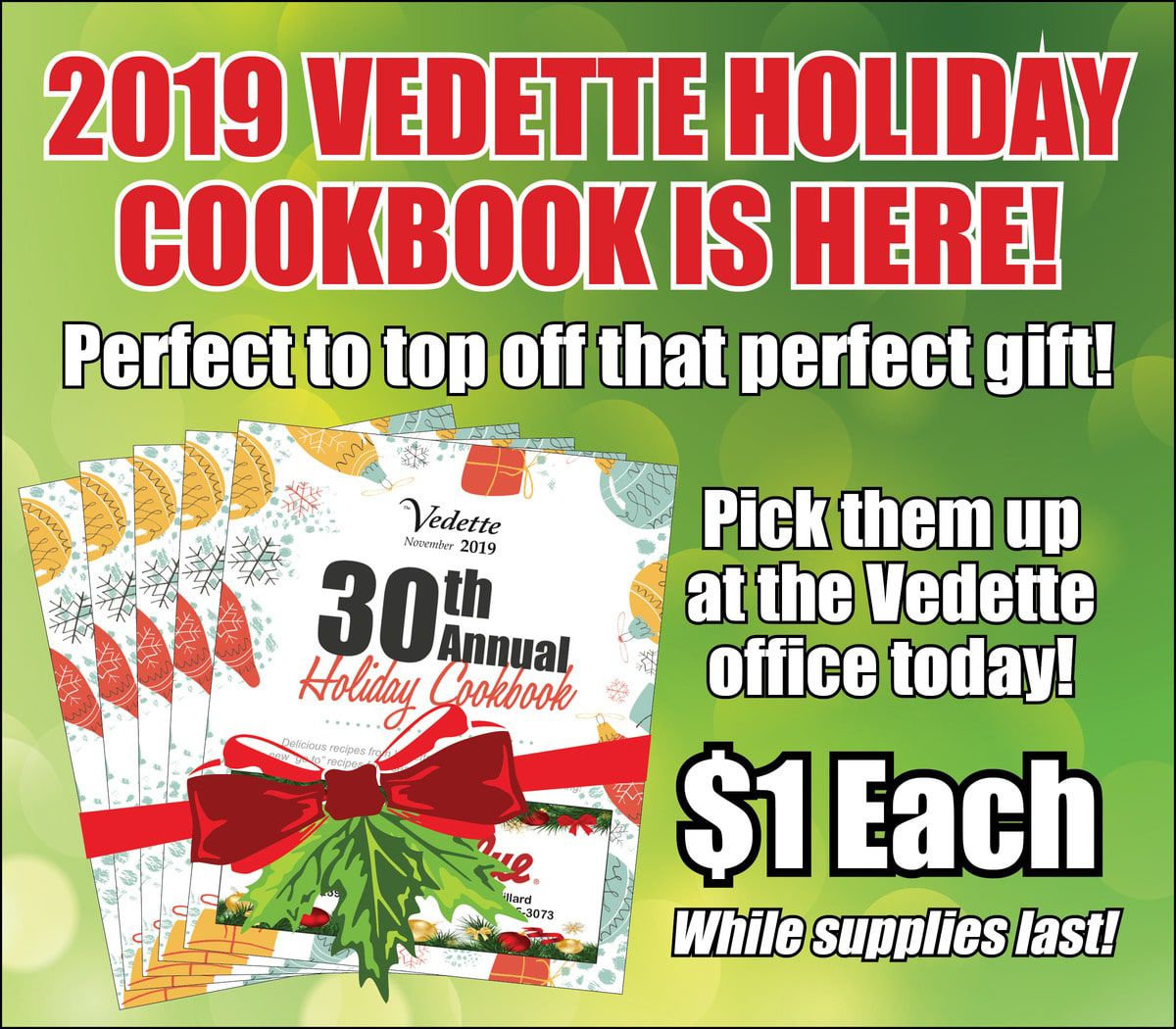