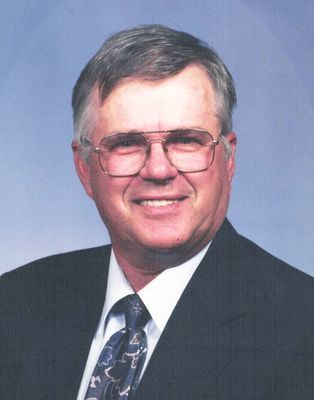 Clinton L. Schilling, of Lockwood, Missouri, departed this life on Tuesday, January 28, 2020, at the Good Shepherd Community Care and Rehabilitation Facility at the age of 85.

He was born on August 20, 1934 in Lockwood, Missouri, to Albert and Emma (VonStroh) Schilling. Clinton graduated from Lockwood High School. He had a passion for working hard and was a successful farmer. Clinton enjoyed doing dirt work around the farm. He was united in marriage to Nancy D. Ritter on August 19, 1983 in Carthage, Missouri. Clinton was member of Immanuel Lutheran Church.

Preceding him in death were his parents, Albert and Emma Schilling; and his first wife, Betty J. (Dodd) Schilling.

Lasater Gets 100th Win at Homecoming

Greenfield Gets Good Report from Auditors