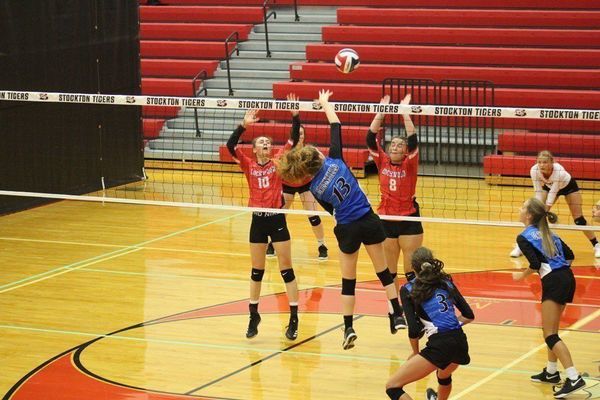 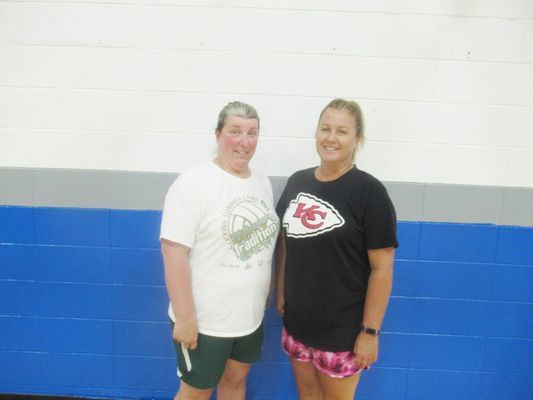 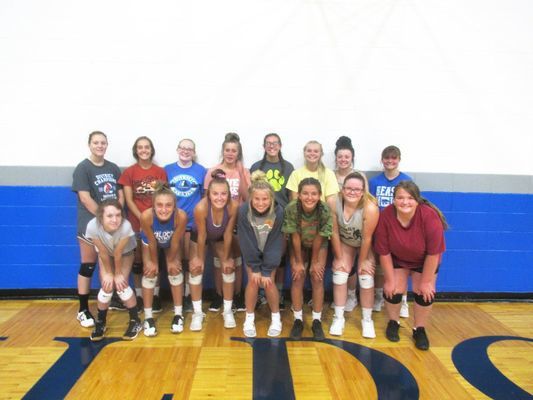 The Greenfield Volleyball team is aiming for their second straight Class 1 district title this 2020 volleyball season. The Wildcats came on strong in the final two weeks of the 2019 season and during district play in Class 1 at Liberal they beat number two Jasper and then upset number one Liberal for the district title.

Greenfield coach Marla Kemp begins her sixth season as the Wildcat coach and is assisted by Melissa Hull. Three seniors: Morgan Wright, Ashley Daniel and Sabrina Lewis all played last season in key spots. Wright had 185 digs, and 151 kills last season. Sophomore Marlie Wright led the team in assists. Sophmore Tatum Torres made the all-district team in 2019 and will return.

The Wildcats include 15 team members that have been working hard in leagues and tournaments this summer. Coach Kemp is encouraged by the team concept the girls have shown.

Greenfield opens their season at the tough Verona Tournament on Saturday, August 29. They play an independent schedule with eight home matches. 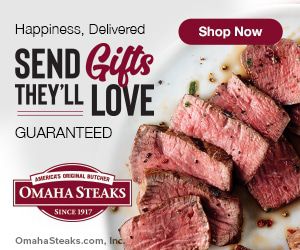