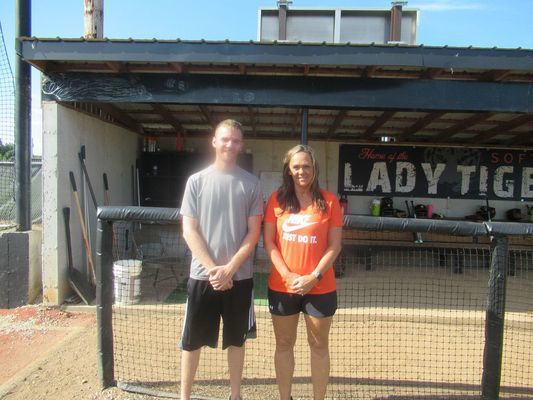 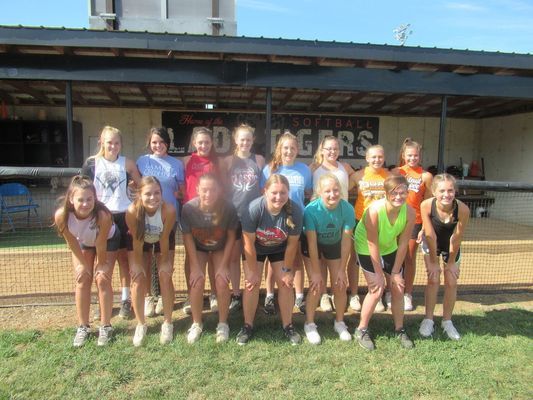 The Walnut Grove Lady Tiger softball team went 12-8 in 2019 and won a district title in Class 1 but lost to Weaubleau in a state sectional game. 2020 is a new year and new head coach Dana Meinders has high hopes for the Lady Tigers. Mienders is a veteran coach who played high school softball at Morrisville and college softball at Missouri Southern State University in Joplin and the Lions won a national title. She stated that the Walnut Grove team is well-rounded and has unlimited potential with lots of game experience. Most of the softball players played on the Walnut Grove girls basketball team that have won the last two Class 1 titles. Eight of the nine starters from the 2019 team return.

The Tigers open the season Saturday, August 29, facing Dora and Willard. Walnut Grove competes in the Polk County League and will face tough games against Halfway and Weaubleau. The Tigers play a strong non-conference schedule against Class 2, 3, 4 schools.