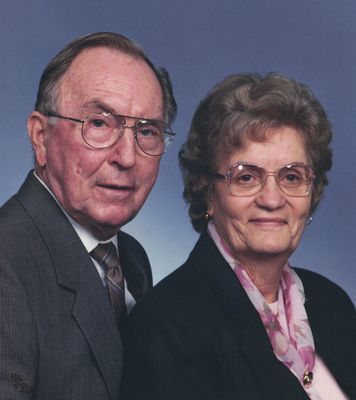 Harry Joe Eutsler, of Greenfield, Missouri, departed this life on Saturday, September 12, 2020, in the Dade County Nursing Home at the age of 92.

He was born on March 30, 1928 in Dade County, Missouri, to Henry and Mabel (Bader) Eutsler. Harry served his country in the United States Army. He was united in marriage to Juanita Pearl Nida on April 16, 1949 in Eureka Springs, Arkansas. Harry and Pearl purchased the Dadeville Drive-In and the Dadeville Service Station in 1971, and later owned and operated a service station in Greenfield along with the Distribution Station.

Graveside services will be held at 11 a.m. on Thursday, September 17, 2020, in Miller Memorial Gardens in Miller, Missouri.
In lieu of flowers, memorial contributions may be made to a veteran’s organization of the donor’s choice.
Online condolences may be shared at www.greenfieldfuneralchapel.com. Services are under the care of Greenfield Funeral Chapel.

Safety Steps to Take When Trick-or-Treating