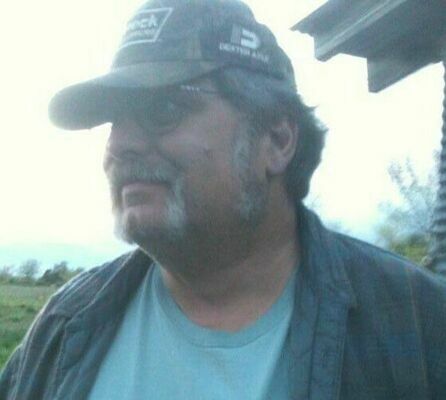 Randy had worked for Waggoner Oil Co. in Golden City for 27 years, and O’Reilly Auto parts in Lamar for 19 years. He was a member of the Golden City Fire Department for 30 plus years, and had served on the Barton County Ambulance.

Survivors include one son, Joshua McGuire and wife, Lisa; one daughter, Stephanie Brewer and husband, Lyle; one brother, Robert McGuire and wife, Vicky; two sisters: Reta Elliott and husband, Robert, and Raema Manka; grandchildren: Brittany, Issac, Jacob, Madison, Hadley, Benton, and Makynze; and great-grandchild, Aliyah. He was preceded in death by his parents.

Arrangements are under the care and direction of Weng Funeral Chapel. Online condolences can be made at wengfuneralchapel.com