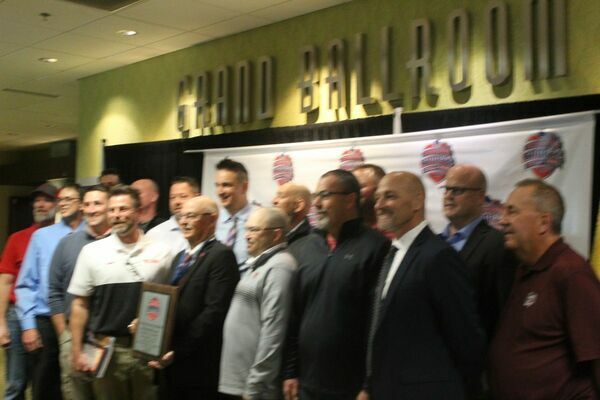 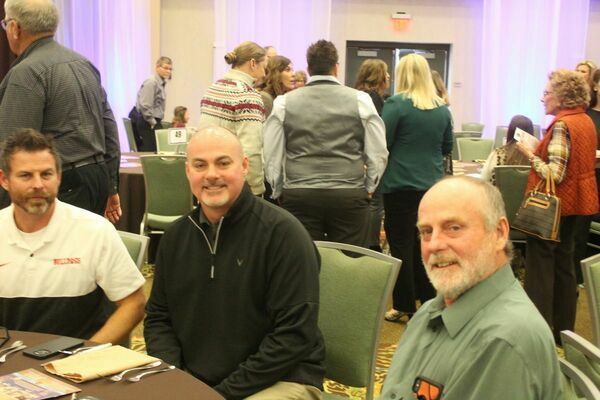 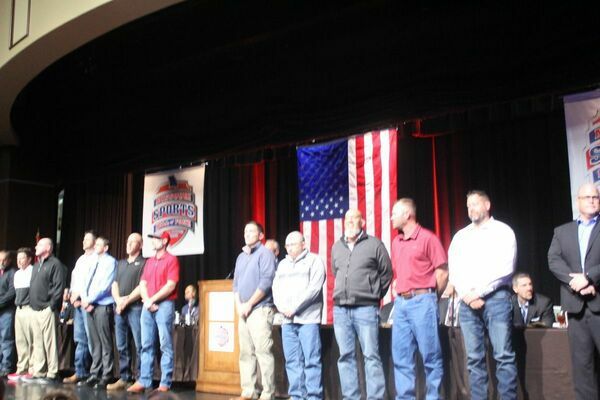 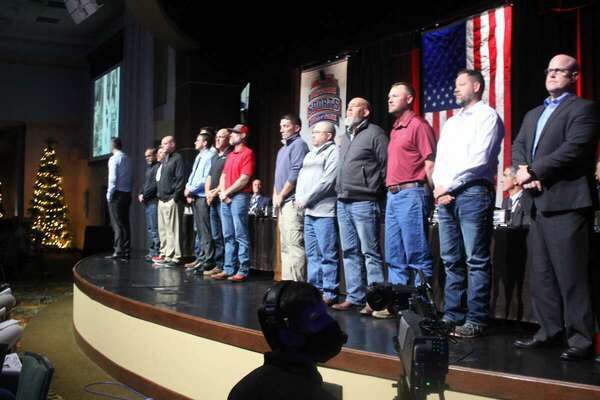 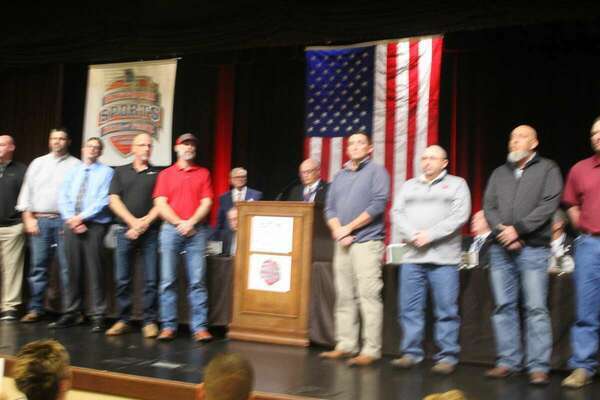 In an impressive ceremony on Tuesday, December 14, at the Oasis Convention Center in Springfield, Missouri, the Lockwood Boys High School Basketball Teams of 1993-1996 were inducted into the Missouri Sports Hall of Fame. Over 850 fans were in attendance. A college coach from Evangel University’s 2002 national champion team, college and high school players from Southwest Missouri, the Walnut Grove Girls Basketball Program and the 1996 Drexel Girls Basketball State Champs Class 1 coached by Lockwood grad Brent Bartlett were also honored.
The Tiger teams coached by Dennis Cornish finished third in 1993, first in 1994 beating power Scott County Central, second in 1995 and second in 1996. In those four years, their record was 115 wins and 10 losses. The boys on these teams starting playing youth basketball in the third grade coached by Lockwood High School player Mike Shorter. From those days till 1993 thru 1996, the school, community players fans never gave up with their goal to reach the final 4 in Class 1 boys basketball. The team play was the key 1993 (29-1), 1994 (30-1), 1995 (30-2) and 1996 (26-6). Coach Cornish commented, “One team opening a new door for the next team.”