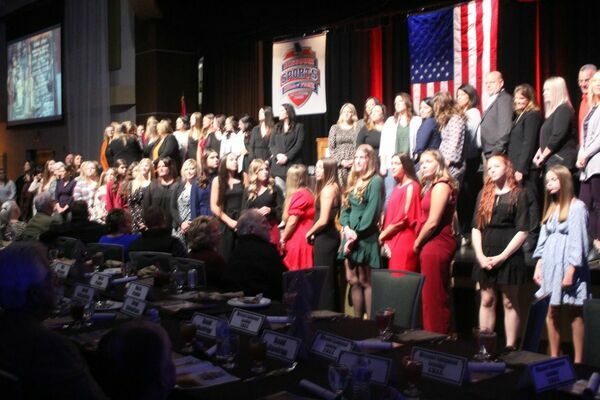 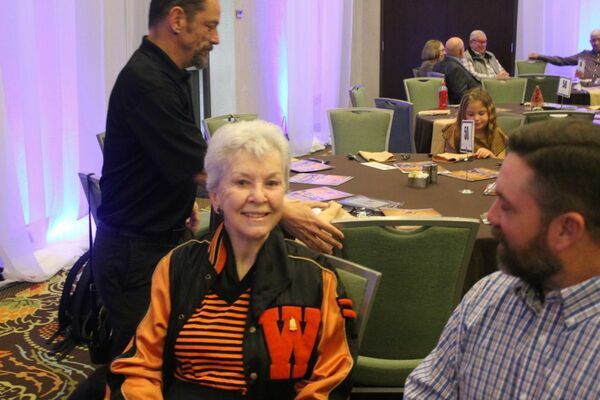 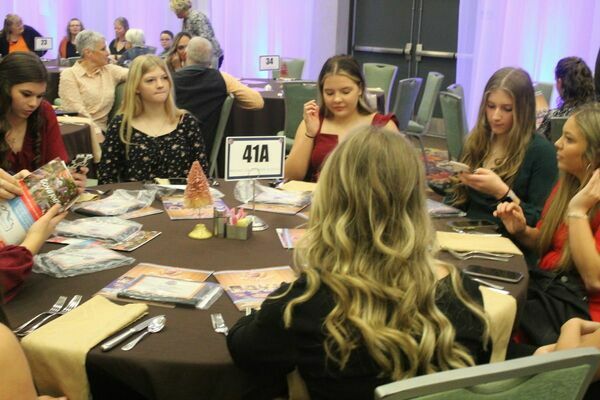 In a proud moment for the Walnut Grove Community and Walnut Grove Girls Basketball Program, the program was inducted on Tuesday, December 14, into The Missouri Sports Hall of Fame at the Oasis Hotel & Convention Center in Springfield, Missouri. Some 85 players, coaches and managers were on the hall of fame stage to receive the award. Around 100 Walnut Grove fans were in attendance, also.

No girls basketball program in Southwest Missouri or Missouri has such an outstanding record as Walnut Grove. In 1973, the Walnut Grove Girls started their program. Since then, Walnut Grove girls have 765 wins, 79 losses. Since 2006, they have posted 384 wins, 79 losses. Their record posts 29 winning seasons, 17 District titles, 12 Polk County League titles and 17 players have earned All State honors.

Every year players step up to carry on the tradition of this winning Lady Tiger Basketball and has great support from the school and fans who support the Lady Tigers home and away.

With this hall of fame success, the trophy case in the Walnut Grove High School gym hall is running out of space. What a run it has been and will continue in the future.