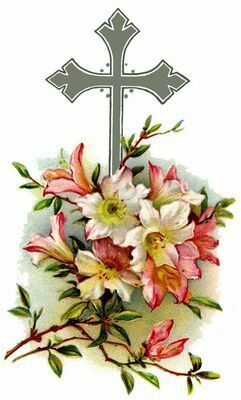 Frances Maxine Haubein Miller departed from this earthly life on Sunday, December 26, 2021 at her home in Lockwood, Missouri following a short illness. She was 93 years old, born October 15, 1928 in Lockwood where she attended the Lutheran school and graduated from Lockwood High School.

Maxine’s father In Law called her “Little Boy”, named after one of the nuclear bombs dropped on Japan in WWII and which says a lot about her character and sense of humor.

Maxine was a devout Christian and had a very close relationship with her Savior, Jesus Christ. She loved her cats; greatly enjoyed listening to her many Jimmy Swaggert cd’s; also reading the Bible; watching Jeopardy, professional football and golf on TV; engaging in lively political debates; and teaching life lessons to her grandchildren.

Maxine is survived by two daughters, Carol J. Pyle of Stockton and Sharon Moore of Lockwood; a sister, Loretta Haubein Koontz and a brother, Gary W Haubein, both of Lockwood; also five grandchildren and six great-grandchildren. She was preceded in death by her husband, Loyd L. Miller, a WWII Navy veteran; her parents, Francis Haubein, a WWI Army veteran and co-owner of Haubein’s Hardware and Opal Manka Haubein; and a son, Garry A. Miller.

And even though we are comforted that Maxine is with her beloved Jesus Christ, and she no longer suffers from the afflictions of old age, she will be greatly missed.