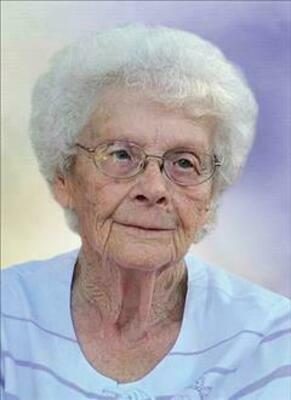 On March 22, 1948, she married Wesley Wirth in Harrison, Arkansas. They raised three children on their rural Dade County farm and shared 73 years together before his passing.

Over the years, Dorothy worked at the local bank, prepared taxes and was a dedicated farm wife and homemaker. She enjoyed gardening, baking and family and was affectionately referred to as “Memom” by those closest to her. Dorothy was a longtime member of the Golden City United Methodist Church.

Contributions are suggested and made payable to Greenwood-Kistler Cemetery in care of Daniel Funeral Home.

Condolences may be shared at www.dfhlamar.com.