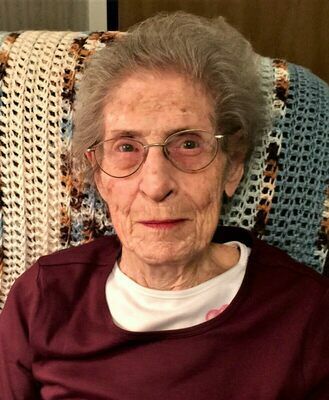 A funeral service was held at 2 p.m. on Saturday, April 23, 2022, at the Morris-Leiman-Mosher Funeral Home, in Miller. Burial followed at the Dadeville Masonic Cemetery in Dadeville. Visitation was held from 6-8 p.m. on Friday, April 22, 2022, in the funeral home chapel.

In lieu of flowers, memorial donations may be made payable to the Miller Christian Church or the Barry-Lawrence County Library, in care of the funeral home, PO Box 108, Miller, Missouri 65707.

Online condolences may be shared at www.FossettMosherFuneralHome.com.