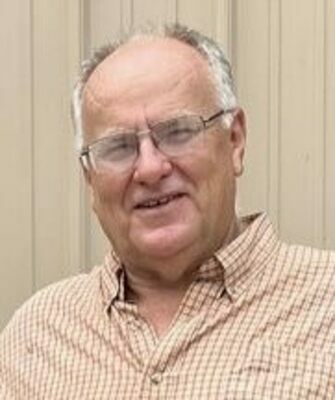 Davy was born in Kansas City, Kansas, on June 16, 1960 to David and Carol (Adcox) Pendergrass.

Davy had a dedicated work ethic throughout his life. At age 25, he completed a firefighter training course. He then worked in mechanical maintenance on industrial machinery for the next three decades. Davy has spent his recent years enjoying a career as a farmhand/mechanic.

Davy was a talented guitarist with a deep love of music and could spend hours strumming his favorite songs on his guitars. His other favorite hobby was shooting and gun-collecting. He had a love of dogs and rarely would you see him out and about without his four-legged girl, Misty. He also enjoyed hot rod cars and attending drag races.

Davy is preceded in death by his father, David L., and his son, David Austin.

Galer Leaves Behind Legacy in Lockwood